US has imposed some strict restrictions on the UK airlines. All passengers coming from the UK are required to submit their negative test report of Covid-19. The US has set a 72hours deadline for all the passengers; the US has taken this initiative to stop the Covid-19 new variant from spreading.

After Christmas day, health officials of the UK have reported 70,000 new confirmed corona cases in England. The US has made it compulsory for every passenger to submit the written documentation of their negative test result of Covid-19 to the airlines. From 28 December, these restrictions will be implemented on every UK airline that lands in the US.

Other countries have banned all flights from the UK and also shut their borders to the UK because of the sharp rise in cases of the covid-19 new variant. The rapid spread of new variant in the UK has also caused some strict restrictions in the United Kingdom. Almost 6 million people are now facing the strictest rules of tier-four lockdown.

US airlines act fast and drastically ascended their flights from the UK. At the start of the pandemic, the US also suspended the entry of foreign nationals in the country. Health officials have released a report that said “there is no evidence and scientifically prove that says new variant is more dangerous than previous strains. But researches have shown that it is 70% more transmissible in humans.” 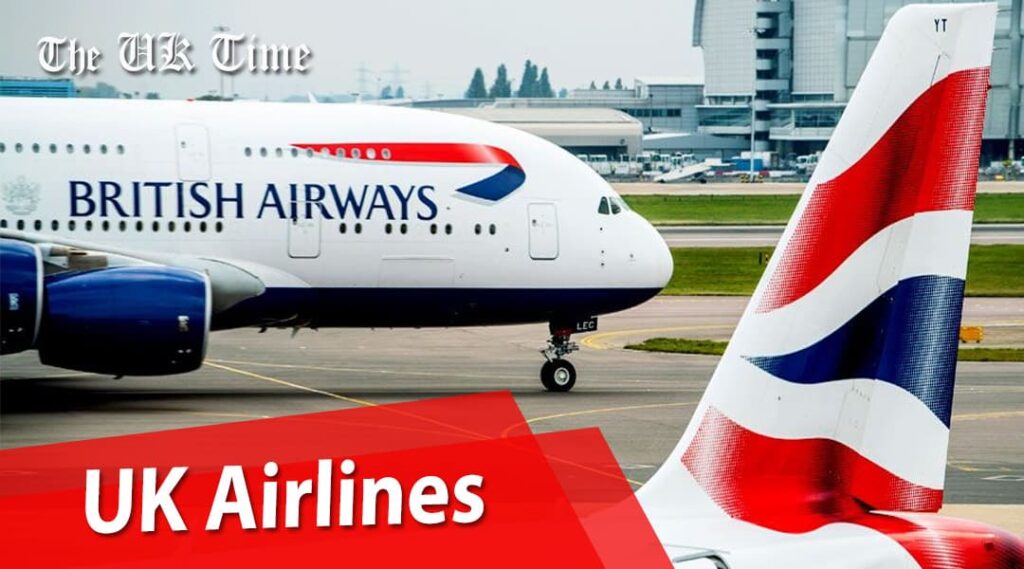 The US & It’s Initiative for Controlling New Variant

In response to the discovery of the new variant, New York City has introduced its new rule for quarantine. The decision was made after the official reports come from the US Centers for Disease Control & Prevention. CDC has made it compulsory for the passengers travelling from the UK to submit negative test report of either an antigen test or Polymerase chain reaction test.

From 26 December, it was made compulsory for the passengers who are travelling from Virgin Atlantic and Delta Airlines from the UK to provide their negative test reports.

United Airlines has announced that they will introduce similar restrictions and requirements of negative test reports for the flights from the UK to the United States.

The news of Covid-19 new variant has spread swiftly in London & South-east England. Quarantine rules have been tightening across the UK and more than 48 million people (85% population of the UK) face tier-four land three lockdown. UK health officials have reported 39000 deaths of Covid patients on Thursday. The number of confirmed positive new variant corona cases is increasing in the country.

Stay connected with The UK Time for further reports about the new variant Covid-19.