Talks between Boris Johnson and Ursula Von Der Leyen were not gone smooth. The differences in their opinions didn’t solve even at the end. Everyone was looking forward to compromising or mutual understanding, but it never happened; everything comes to an end with a bump.

UK & EU trade is coming to a deadlock end with the world’s most moveable deadlines. Both partners have decided to announce the final decision about the Trade by the end of this weekend. But there is still a chance that this decision will change in upcoming frantic days.

What is the Brexit Deal?

When the UK left the European Union on 31st January 2020, that is when Brexit Trade was established between these two. Both parties decided that things will remain the same for the next 11 months in the country. Both parties were agreed to give leaders enough time to decide the right deal after Brexit.

But it is obvious that things are not settled yet and time for settlement will finish on 31 December.

UK and European Union are always agreed with each other to implement a new rule for living, working and how to take Trade along. When the UK was engaged with the EU, companies of the country were allowed to buy and sell goods across borders without paying tariffs (taxes).

If this Brexit deal will end without any decision, then it is the business that will get the effect the most. Companies have to pay large taxes for making any trade across borders. It will also increase the prices of goods to an immense level and affect the economy on both ends.

Before this, many deadlines have been decided, but nothing happened like this. Leaders of the UK & EU were talking on different topics and analyzing the situation on both ends, but we can see parties are disagreeing with each other more than getting agreed on one point. 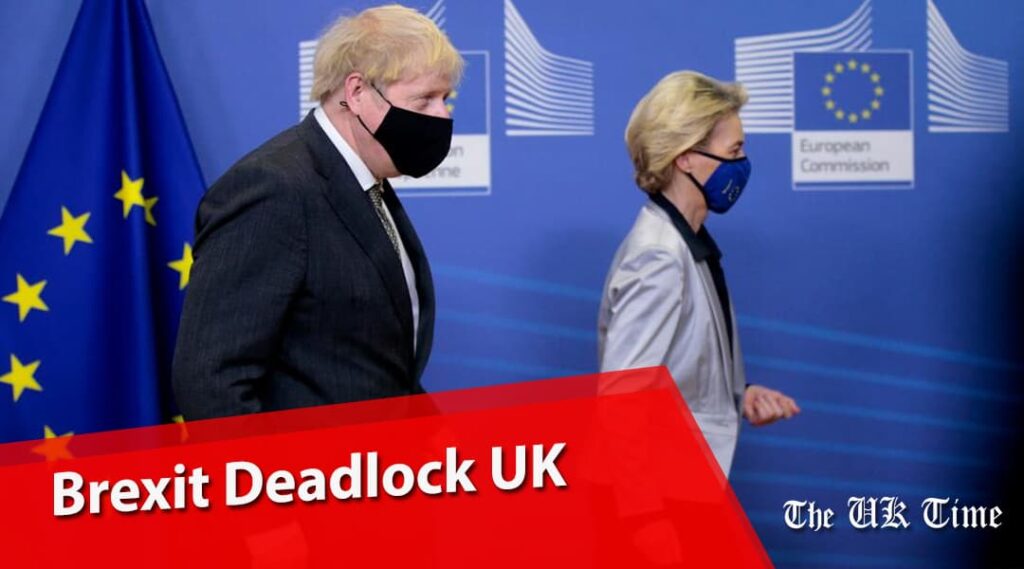 What If the UK Will Fail To Get The Deal?

Brexit Trade is much more than we think. It is not just a simple deal between UK & EU, and it is not possible to end things overnight. If the trade deal is cancelled, the UK has to face higher prices in the country, and it will become worse for Lorries to trade things in the country due to extra checking on borders.

According to Brexit Supporters, separation of the UK from the EU gives the UK an upper hand to strike trade deals smoothly all-around the world. When the UK was connected with EU, UK was automatically involved in trade deals of EU with easy access to more than 70 countries of Europe.

Lives of people on both ends are totally dependent on the decision.

Prime Minister Boris Johnson has announced that “There is a large possibility that there will be NO Deal between UK & EU.”